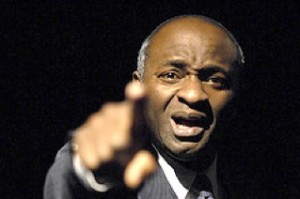 A compelling tour-de-force performance reviving one of the 20th Century’s most impressive figures.

CALL MR. ROBESON is a rollercoaster journey through African-American Paul Robeson’s remarkable life highlighting his music and activism. Features Ol’ Man River & other famous songs, much fiery oratory, and a defiant testimony to the House Un-American Activities Committee. CALL MR. ROBESON charts the rise and fall of one of the 20th Century’s greatest actors, singers and civil rights champions.

“A must-see experience, a treasure of a show. TOP

JUST AN ORDINARY LAWYER highlights the life of Britain’s cricket-loving first Black Head of Chambers and Judge in Britain who muses on Imperialism, Colonialism and Black people’s struggles for freedom, justice and human rights, in Africa and the diaspora. But Tunji Sowande is not a political man – he prefers to do his job and watch sports, and does his bit to spread peace and love through the medium of music and song. 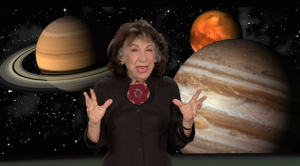 Emily Levine’s one-woman shows of thought-provoking philosophic stand-up merges our left and right brain with her erudite insights in science and art.

“I have never spent a more entertaining, intellectually arresting and emotionally fulfilling hour in the theater.” | . – Norman Lear

“Witty, whimsical, deeply thoughtful and, most of all, completely hilarious.”  – Lily Tomlin

“Smart, funny, wise and inspiring, she even manages to make the audience feel likewise.” – Bill Moyers

“if you don’t get Emily Levine’s smart comedy, you’re an idiot.”   – Matt Groening

CHANGE CAN HAPPEN TO YOU OR THROUGH YOU
WHICH WILL YOU CHOOSE? 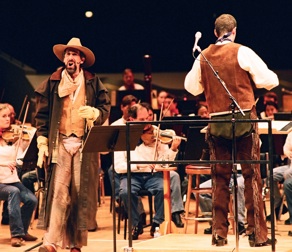 Celebrate Earth Day Every Day with SONG OF THE EARTH

“Another hit!   Song of the Earth is wonderful…” – Northeastern Pennsylvania Philharmonic

Bring scout night to the music hall with CAMPFIRE TALES

Frank Oden combines the power of a Shakespearean actor, the stage presence of a great magician and the physicality of a Warner Bros. cartoon.